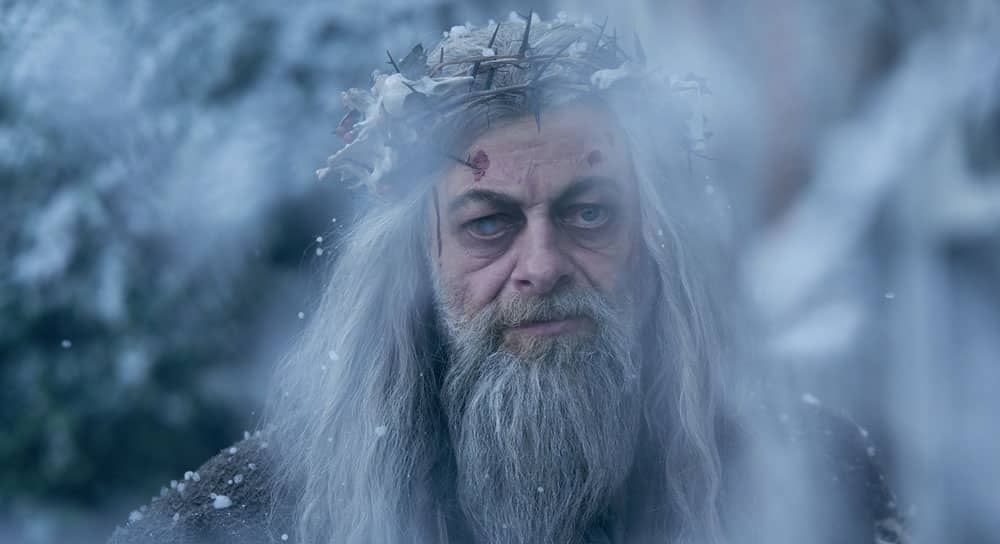 My latest for the Wordsworth Blog…

Well, here we are again. With the festive season comes a slew of costume dramas and literary adaptations from the BBC, most prominent among them new versions of A Christmas Carol and Dracula, hot on the heels of The War of the Worlds. This winter, dark Victorian fantasy rules, which may be a sign of the times in the latter two cases, but not the Dickens. Every year, pretty much, there is a new version of A Christmas Carol, the most ubiquitous Christmas story ever imagined. This tidy little gothic fable of redemption and rebirth, originally written to offset the disappointing sales of Martin Chuzzlewit, has been adapted in different mediums more times now than all of Dickens’ other works put together. And like a 1970s Christmas single, we know it off by heart.

The challenge with any adaptation of A Christmas Carol then, must be how, in the words of Ezra Pound, to ‘make it new’, while at the same time retaining that cosy familiarity. Not that every production does this. If you were to revisit, say, the 1984 CBS Christmas Carol with George. C. Scott as Scrooge, the 1999 Hallmark version starring Patrick Stewart, or even that weird Disney CGI one with Jim Carey, you’d note that they all stay very loyal to the original text of 1843, while obviously owing a debt of influence to the 1951 British film Scrooge, and the great Alistair Sim’s interpretation of the title role. Even The Muppet Christmas Carol (1992) stays close to source, with Michael Caine’s Scrooge largely ignoring Paul Williams’ songs and playing it completely straight. Not so the 2019 miniseries which aired this week, written by Stephen Knight and co-produced by Scott Free Productions (Ridley Scott), Hardy Son and Baker (Tom Hardy), and FX (Disney), the team behind Peaky Blinders and Taboo, both memorable historical dramas with a lot more edge. From the opening scene, in which a young man urinates on the grave of Jacob Marley while snarling ‘Skinflint bastard’, it is clear that Knight intends to take this well-worn classic out of a whole new door, in the most radical reimagining since Richard Donner’s Scrooged (1988), starring Bill Murray.

As soon as the first episode began broadcasting on December 22, Twitter lit up with angry complaints, the common theme being that the new drama wasn’t doing the book, a charge also recently levelled at the BBC’s new adaptation of The War of the Worlds written by Peter Harness. Clearly, A Christmas Carol is the property of the nation; mess with it at your peril. But, by the same token, why keep doing the book? Why not shake it up a bit, and explore other characters while retaining the central theme? This is what Knight is going for, and by and large he’s succeeded…

LINKS TO MY BOOKS:

The Author Who Outsold Dickens