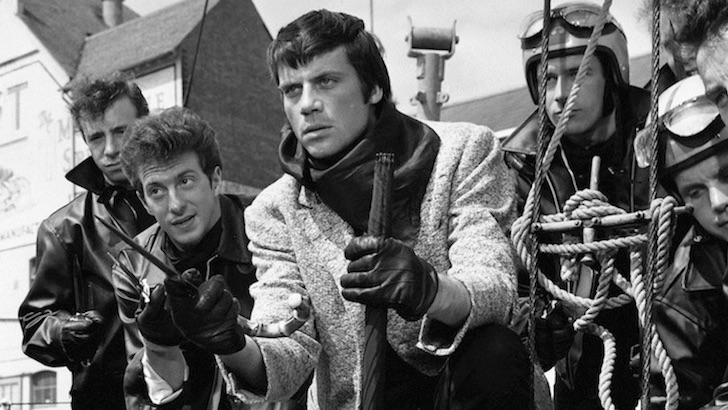 Both the changing public perception and the semiotics of post-war British motorcycle culture from the late-1950s to the mid-70s owed a tremendous debt to Hollywood, starting with László Benedek’s The Wild One in 1953. Motorcycling was now no longer viewed as the gentleman’s sporting hobby it had been in the early part of the century,… END_OF_DOCUMENT_TOKEN_TO_BE_REPLACED