Extract of a piece originally written for the Wordsworth Editions Blog... ...Although a recognised essayist and travel writer, Treasure Island was Stevenson’s first novel, discounting some unfinished juvenilia which he had burned. This was in the hope of making his craft pay, because, as he later wrote in ‘My First Book’: By that time I… END_OF_DOCUMENT_TOKEN_TO_BE_REPLACED 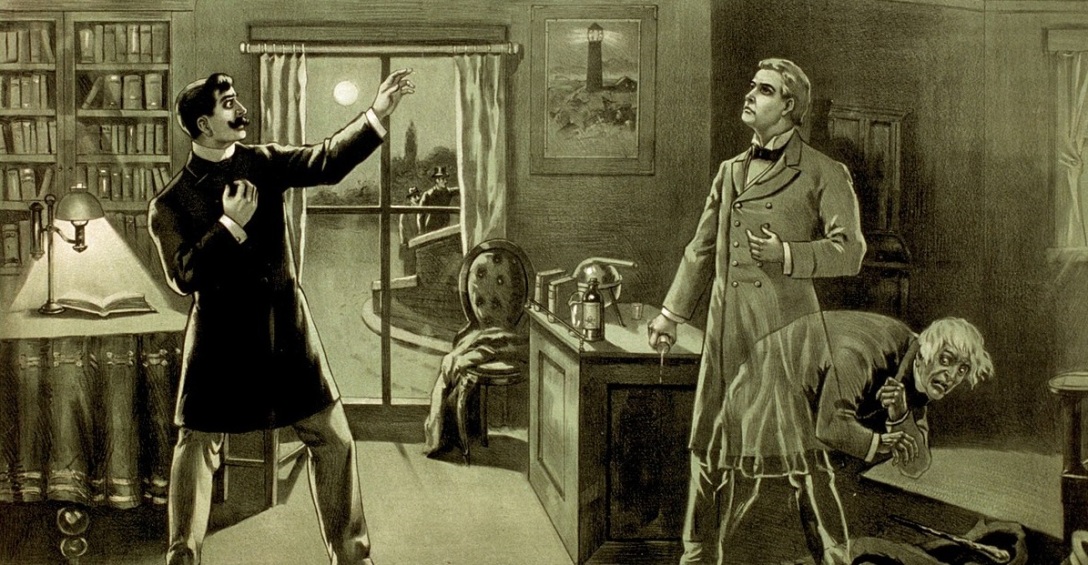 Extract of a my latest piece for the Wordsworth Editions Blog… Literary legend has it that Stevenson’s Strange Case of Dr. Jekyll and Mr. Hyde originated, quite appropriately, from his unconscious. He dreamed it. This was during one of many periods when he was confined to bed because of his haemorrhaging lungs, or ‘Bluidy Jack’… END_OF_DOCUMENT_TOKEN_TO_BE_REPLACED