II. Vagabondiana: Jack Sheppard and Social Exploration (9) With regard to the licentiousness of the underworld of Jack Sheppard, Keith Hollingsworth observes that Ainsworth ‘does not realize how fast times have changed’ (Hollingsworth 138). If we recall the high Victorian analysis of the pompous and patronising J. Hain Friswell, it is immediately apparent that what… END_OF_DOCUMENT_TOKEN_TO_BE_REPLACED 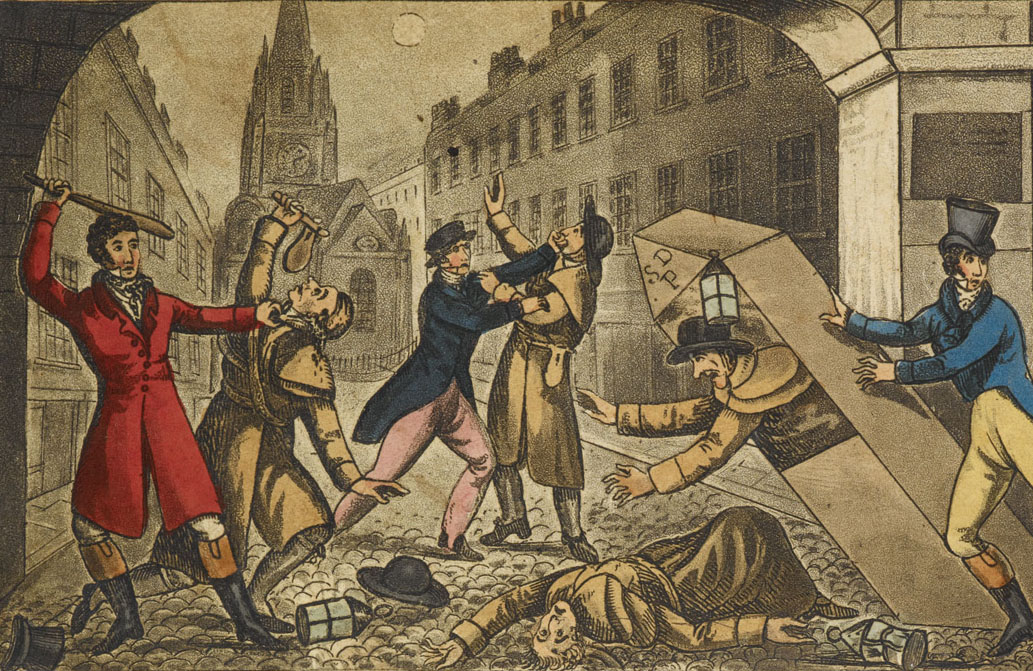 It was the London-Irish Regency sporting journalist Pierce Egan who first made the flash the fashion - the linguistically deviant slang anti-language of the Daffy Clubs, the Fancy, the street-folk, and the criminal underworld, which he had acquired ringside and used to great effect in his coverage of illegal bare-knuckle boxing matches for the Weekly… END_OF_DOCUMENT_TOKEN_TO_BE_REPLACED 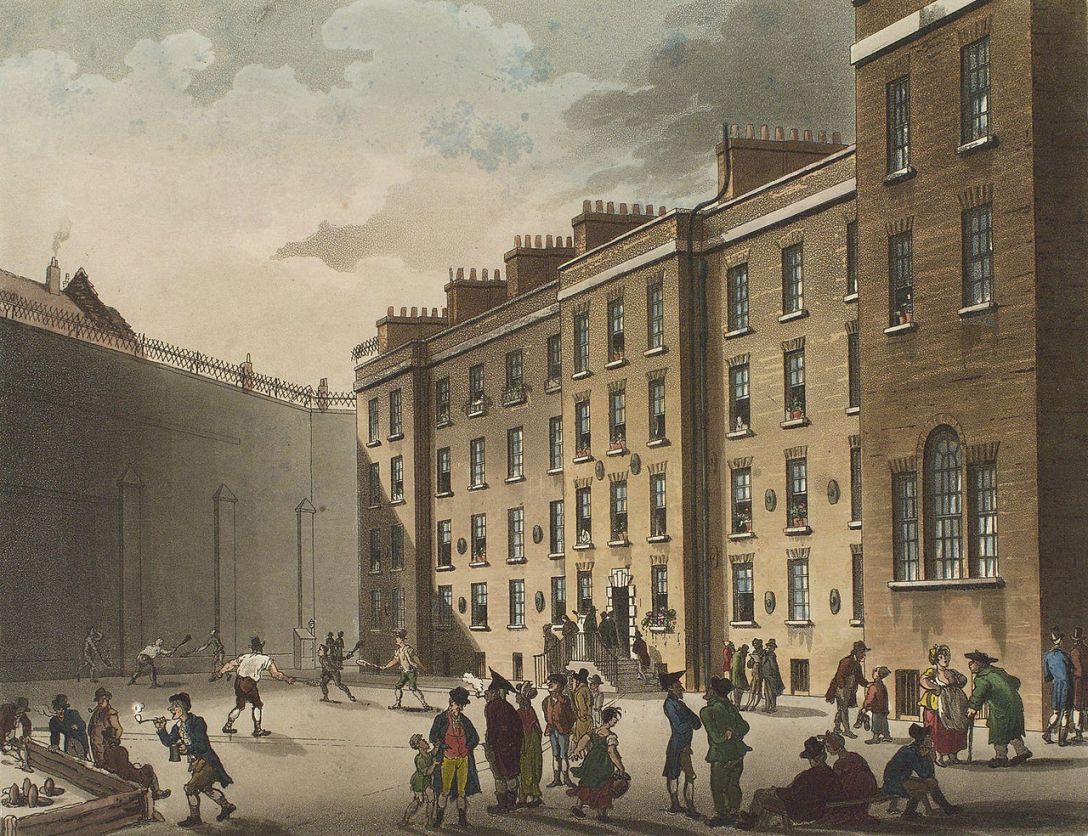 If you do not want to dwell with evil-doers, do not live in London (1) I. Innocence: Pierce Egan’s Life in London. When the Victorians wanted to attack an author, they would invariably draw comparisons with the Regency writer Pierce Egan (1772 – 1849).  John Forster, for instance, in a damning Examiner review of W.H.… END_OF_DOCUMENT_TOKEN_TO_BE_REPLACED