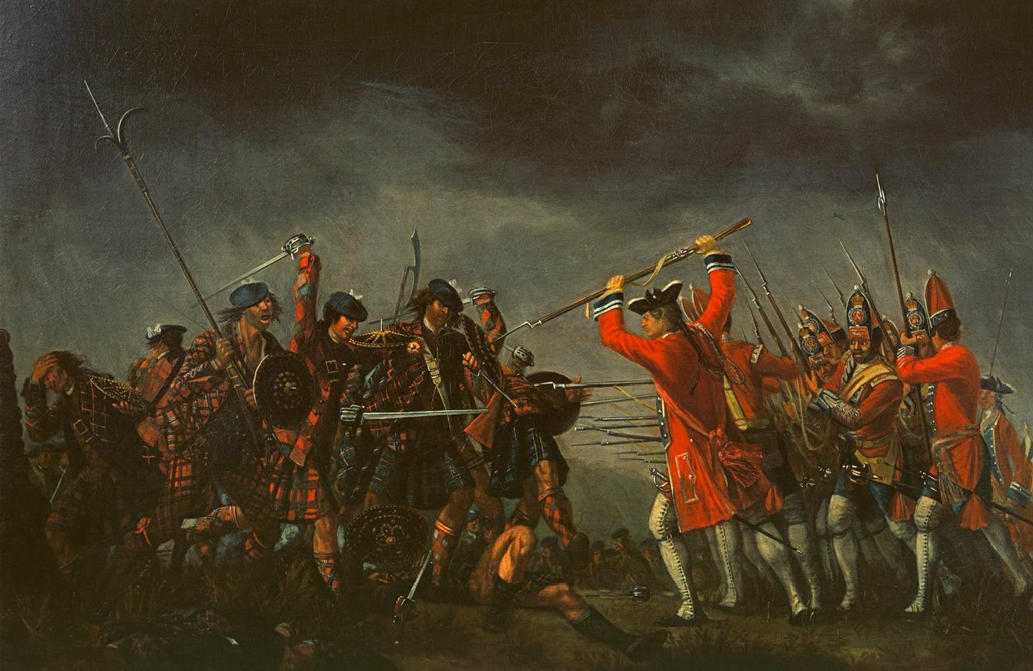 Sir Walter Scott was a Scottish poet, novelist, editor, critic and antiquarian. The ‘Enchanter of the North’ (as he was often known in his own day) was born in the College Wynd, Edinburgh in August 1771, the ninth child of Anne Rutherford and Walter Scott, solicitor, a strict Calvinist with whom Scott would later clash… END_OF_DOCUMENT_TOKEN_TO_BE_REPLACED