“Not the opium-eater, but the opium, is the true hero of the tale,” wrote Thomas De Quincey in Confessions of an English Opium-Eater, one of many books that explore the Victorians’ fascination with drug use.

The links between the 19th century literary world and opiates can be seen in the works of Samuel Taylor Coleridge, Percy Shelley, and William Wordsworth, in which the drugs are taken for medicinal and recreational reasons alike. In this panel chaired by John Mitchinson, and featuring authors Sharon Ruston and Stephen Carver, we will explore how these celebrated writers lived and worked in a world steeped in laudanum.

John Mitchinson is the head of research for British television panel game QI. He is co-writer of the QI series of books with the show’s creator John Lloyd. He has also written 1,411 Quite Interesting Facts to Knock You Sideways with John Lloyd and James Harkin. He is cofounder of Unbound, and presents Unbound’s literature podcast Backlisted.

Dr Stephen Carver is a literary historian, retired academic and full-time writer. He is the biographer of the Victorian novelist W.H. Ainsworth, with a long research interest in De Quincey, opium, transgressive texts and the gothic. He is the author of The 19th Century Underworld and the novel Shark Alley. 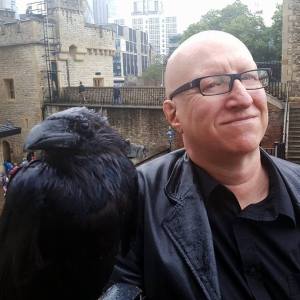 Professor Sharon Ruston is Chair in Romanticism at Lancaster University. She is the author of ‘Shelley and Vitality’ (Palgrave, 2005), ‘Romanticism: An Introduction’ (Continuum, 2007), and ‘Creating Romanticism’ (Palgrave, 2013); and the co-editor of ‘The Collected Letters of Sir Humphry Davy’ to be published in four volumes by Oxford University Press in 2020. 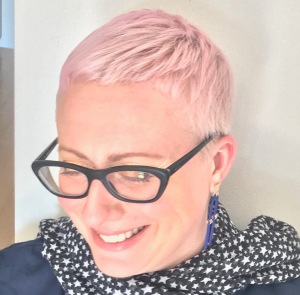 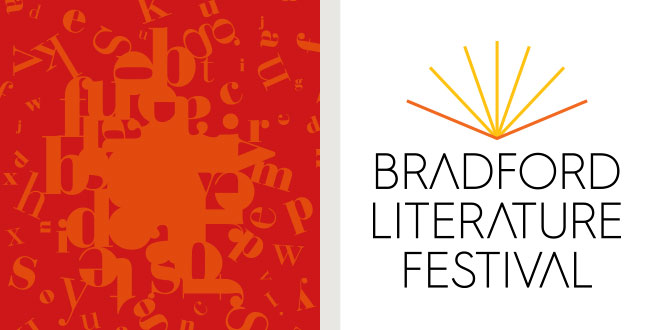