1804 – Death of Natty Bumppo (AKA ‘Hawkeye’) on the American frontier, aged eighty.

1805 – Omegarus, the spirit of the last man born in the far future before humanity becomes sterile, appears to Jean-Baptiste Cousin de Grainvilleis in a cave in Syria with a vision of the end of the world.

1817 – Miss Catherine Morland has a bit of a funny turn in Northanger Abbey.

1819 – Enigmatic aristocrat Lord Ruthven implicated in the death of a young woman on her wedding night.

1820 – Sebastian Melmoth, lately returned to his family, falls to his death in Ireland; his body is not recovered. Connecticut schoolmaster Ichabod Crane disappears from Sleepy Hollow in North Tarrytown. Becky Sharp retires to Bath.

1824 – The shocking memoirs of Robert Colwan, disgraced second son of the Laird of Dalcastle, are found when his grave is opened.

1838 – William Sykes and the notorious Saffron Hill Gang brought to justice for robbery, kidnapping and murder. Discovery of the MS. Papers of the late Rev. Francis Purcell of Drumcoolagh. Signora Psyche Zenobia decapitated by clock in Edinburgh.

1841 – Le Chevalier C. Auguste Dupin solves the brutal murder of two women by an ape in the Rue Morgue, Paris.

1842 – Sweeney Todd, the ‘Demon Barber of Fleet Street’ exposed; cannibalised victims estimated to be in the hundreds. Harry Paget Flashman awarded Victoria Cross for his part in the Siege of Jalalabad.

1845 – Ernest Valdemar mesmerised on the point of death in Paris. Monsieur Maillard pioneers the ‘system of soothing’ in France, a radical treatment for mental illness.

1852 – Jack Vincent survives the wreck of the Birkenhead.

1854 – Harry Flashman inadvertantly leads the Charge of the Light Brigade.

1859 – Death of Count Fosco. Harry Flashman seen with John Brown during the raid on Harpers Ferry.

1863 – Dr. Samuel Ferguson and party crosses the African continent by balloon. ‘Water-Babies’ Tom and Ellie return to human form, although their difference in social trank precludes the possibility of marriage.

1864 – Professor Otto Lidenbrock claims to have journeyed to the centre of the earth, its entrance in the heart of an extinct Icelandic volcano. Silas Ruthyn dies of an overdose of opium in his mansion at Bartram-Haug.

1865 – Alice Liddell discovers a surreal underground world after falling down a rabbit hole. Bradley Headstone and Rogue Riderhood drowned in the Thames. French and American astronauts Barbicane, Nicholl and Ardan orbit the Moon but are unable to land.

1866 – The Signalman at Mubgy Junction killed under mysterious circumstances.

1871 – Lord Lytton claims to have encountered a civilisation of superior humans living deep beneath the earth in the lost world of Agharti, drawing their power from a source known only as ‘Vril.’ Alice at it again – this time ‘Wonderland’ is entered through a mirror. The Battle of Dorking.

1873 – Pirate known only as ‘Nemo’ believed to be responsible for the destruction of several of Her Majesty’s warships.

1875 – Captain Nemo believed to have perished on an uncharted island in the South Pacific. Phileas Fogg circumvents the globe in eighty days.

1876 – Harry Flashman survives the Battle of the Little Bighorn.

1886 – Prominent Edinburgh surgeon, Dr. Henry Jekyll, killed in his home by one Edward Hyde; the murderer is not apprehended. Strange lights and sounds in the sky, including blaring trumpets, are reported across the world.

1887 – Jefferson Hope apprehended by Sherlock Holmes and the ‘Baker Street Irregulars.’ ‘Flame of life,’ said to grant immortality, discovered in Africa. The laying of the Canterville Ghost.

1888 – Redcoats Daniel Dravit and Peachy Carnahan set themselves up as kings in Afghanistan, but are exposed after Dravit claims to be a god. Dr. John Watson marries Mary Morstan.

1889 – Hank Morgan of Hartford, Connecticut, travels back in time to Camelot.

1890 – Youthful socialite Dorian Gray found dead, and greatly aged in appearance, next to his portrait at his London residence.

1893 – Sherlock Holmes reported killed at Reichenbach Falls, Switzerland. The wife of a struggling artist is found at home on Halloween night, clutching the finger of a marble statue and apparently scared to death.

1895 – Disappearance of the Richmond inventor known to his friends as the ‘Time Traveller.’ Death of the diva, La Svengali.

1896 – A rescued castaway, Edward Prendick, claims to have escaped from an island populated by animals genetically engineered to look and act like human beings. 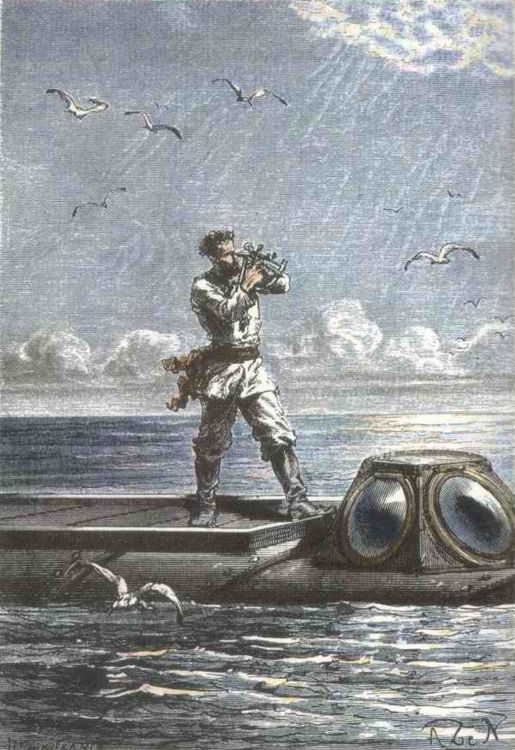 2 thoughts on “A Chronology of the Other 19th Century”